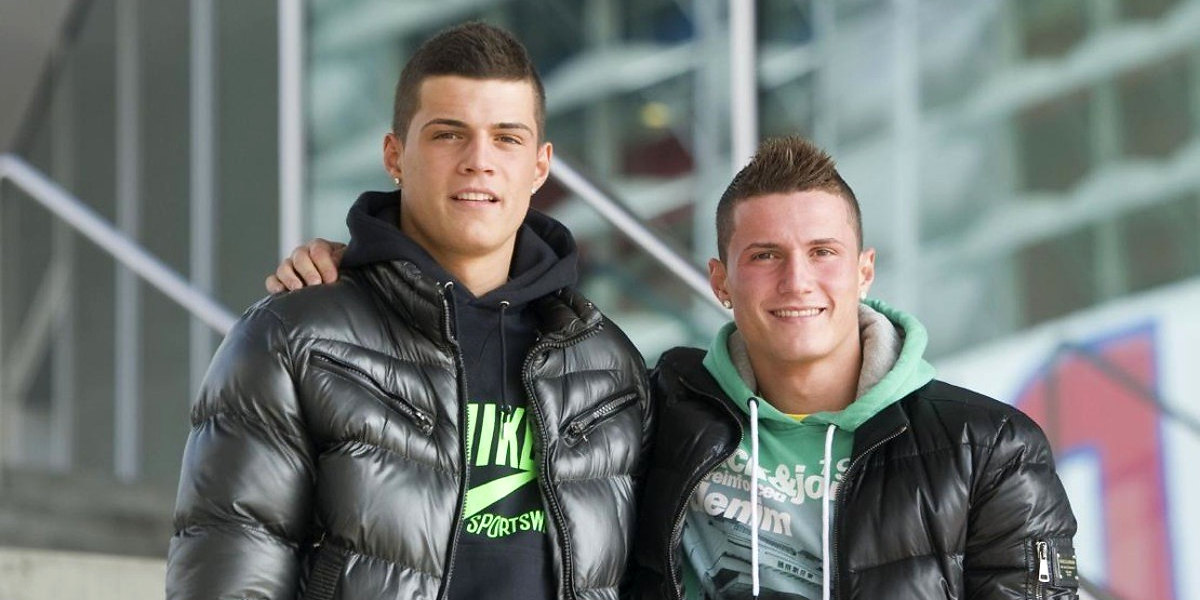 Francois Coquelin was forced off in the first half of Arsenal’s 3-0 victory over Chelsea with a knee injury and the defensive midfielder will be out for about three weeks. Granit Xhaka will replace him in the starting lineup as Arsenal host Basel in the Champions League tonight at 19.45 BST.

Striker Olivier Giroud is also out as he was sent off in the match against PSG, but he’s also injured so he wouldn’t feature anyway. Arsene Wenger says he won’t be fit for Sunday’s trip to Burnley either.

Arsenal played 1-1 in Paris in the opening round of this year’s Champions League. Alexis Sanchez saved the Gunners with a late goal, and the Chilean forward will feature as the number 9 here against Basel.

David Ospina will take over from Petr Čech as he’s the designated keeper for the Champions League. For this stage at least.

Danny Welbeck, Aaron Ramsey and Per Mertesacker are the usual absentees and are still out.

The Gunners are looking to add to their impressive run of results, last one being a superb 3-0 victory over Chelsea on this stadium five days ago. Arsene Wenger will be looking to motivate his team to do the same against Swiss minnows in order to keep the spirits high and to get the first victory in this edition of the Champions League.
If Arsenal play with the same urgency as they did against Chelsea, points are coming their way.
Basel faced Ludogorets in the first round and played 1-1 at home, and haven’t yet faced a true top side this season. They will likely want to soak up the pressure while trying to threaten from the break. Five years ago, Basel knocked out Manchester United from the Champions League with a 2-1 home win, and the 3-3 from Old Trafford is still remembered as well.
Basel haven’t lost in 12 games, winning 11 of them, and winning all 9 Swiss Superleague matches so far. Interestingly, Granit Xhaka will meet his brother Taulant who plays for Basel. The Swiss side are set to be without Manuel Akanji and Kevin Bua. The only real question here is whether Marc Janko or Seydou Doumbia will start as the lone striker.

Basel might be a hard nut to crack and will find a way to make life difficult for the Gunners. Everything will depend on whether Arsenal will take this match lightly or will they play as if Chelsea were on the other end. If they do that, then victory won’t be in question. The price on Arsenal is 3/10 (1.30) or less, indicating a high level of confidence in Arsenal in this match. Look at all the Arsenal vs Basel betting markets and odds at our favored odds comparison service OddsNavigator.com.