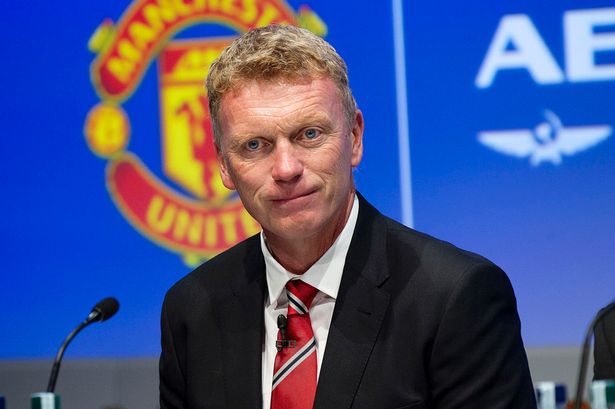 When taking over the reins at Manchester United from Sir Alex Ferguson, Fergie told Moyes not to fire the men he had put in place, but the new manager did not listen.

Moyes then appointed Steve Round as his number two man with Phil Neville and Jimmy Lumsden coming in as coaches while Chris Woods was hired to take charge of the goalkeepers.

Whether replacing all of Fergusons backroom men with his own has got something to do with United’s worst start to a season in 24-years is anyone’s guess.

Former United goalkeeping coach Eric Steele the man who had got goalkeeper David de Gea to be one of the best in the country told Inside United magazine: “He spoke to me, Mick and Rene.

“I told him I thought it was a brave decision.

“I didn’t want to leave. Why would I? I knew that David was coming in and wondered who he’d bring.

“I don’t blame him for doing what he did. I’ve been in the game long enough to know how it is.

“But it’s ironic, isn’t it? You’ve just been part of a team that has had a great season and won the league. David De Gea’s had his best season. Does it make sense that you’re not retained to continue the good work?”

United are now 12th in the league, and should this type of form continue it will not be long before the fans start talking about a new manager.