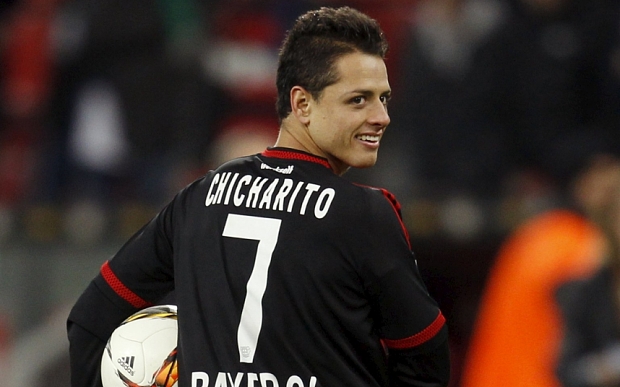 Despite being not good enough for LVG’s Red Devils the Mexican international took it all in his stride while knocking in goals left, right and centre for his new club Bayer Leverkusen.

His incredible goals per-game ratio had already earned him Bundesliga Player of the Month twice so far this season, and now the former Guadalajara forward has done it again to make it a hat-trick winning the award for January.

If you think about how a Manchester United reject could go on to beat out players like Aubameyang and Lewandowski to these awards it just does not make sense, yet the figures do not lie showing that the little Mexican has found the back of the net 22 times this season, just nine goals shy than the entire Manchester United team combined.

Chicha’s current form has not gone unnoticed by United’s Premier League rivals either with both Arsenal and Liverpool said to be considering a move for the 27-year-old next summer.