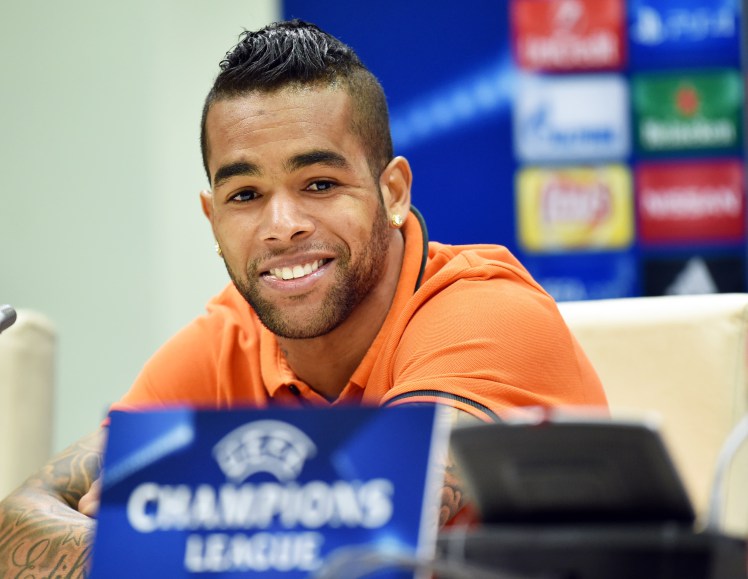 Alex Teixeira has blamed Liverpool for not giving Shakhtar Donetsk a concrete offer as to how much they were actually willing to pay, in order to get the 26-year-old midfielder to move to Anfield.

The Shakhtar star instead moved to Chinese Super League club Jiangsu Suning for an Asian record fee of £38 million.

Previously Liverpool had made no secret of their desire to sign Teixeira with manager Jürgen Klopp admitting that the club had made several bids during the January window.

As for the Brazilian himself, it was known publically that he wanted to join Liverpool and that his international career could now be in jeopardy following the failed move.

‘Let’s put it like this: everyone always knew that I wanted to stay in Europe and move to the English Premier League club,’ Teixeira told Shakhtar’s official website.

‘But, unfortunately, all the proposals that came from them were somewhat windy and did not contain anything concrete.

‘Now I have received a serious offer from China. Of course, I’m moving there.

‘At this stage, the Brazilian national team will move away from me a little further. But let’s see what happens in the future.’