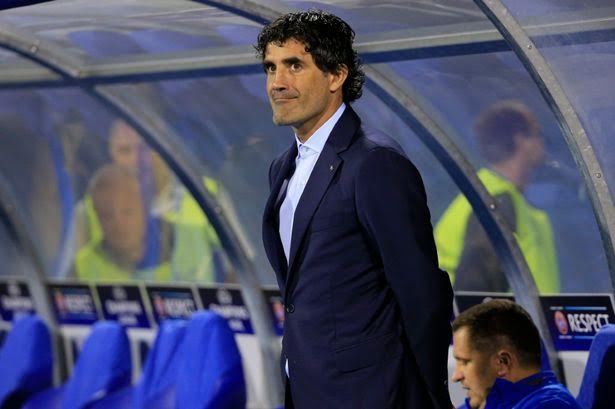 Tonight the Croatian Champions take on the mighty Arsenal at the Stadion Maksimir in their first Champions League match since 2012, and while they know they face an uphill battle against the Premier League giant’s manager Zoran Mamic has warned that the Gunners are not in for a stroll in the park.

Mamic said: “Arsenal are a top quality team – better than us – but our aim is not to sit back and defend. We will try to pose them problems.

“We have been playing a style of game for the whole season, so to change just for one match is not good, so it will be our desire to play the same way [on Wednesday]. I expect a full stadium and great atmosphere.”