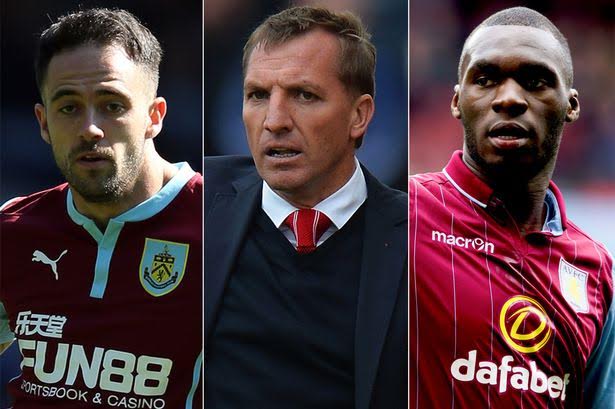 Former Liverpool defender, and now Sky Sports football pundit Jamie Carragher believes that if Liverpool is to turn their season around, manager Brendan Rodgers must abandon his preferred 4-3-3 formation and go with two strikers up front.

Rodgers has come under fire from Liverpool fans after seeing their side concede back to back defeats against West Ham and Manchester United, with many suggesting that it could be time for the Northern Irishman to move on after seeing the club only amass seven points from the first five games.

“It [4-3-3] is the one he likes to use, but it’s never really worked,” Carragher told Sky Sports. “I also mentioned the make-up of the squad in terms of strikers and No.10s, and Jordon Ibe is the only out and out wide player. That’s perhaps why he’s playing three in the centre of midfield.

“Moving forward, they need to get two strikers on the pitch. It’s a system that brought them so many goals the season they nearly won the league.”