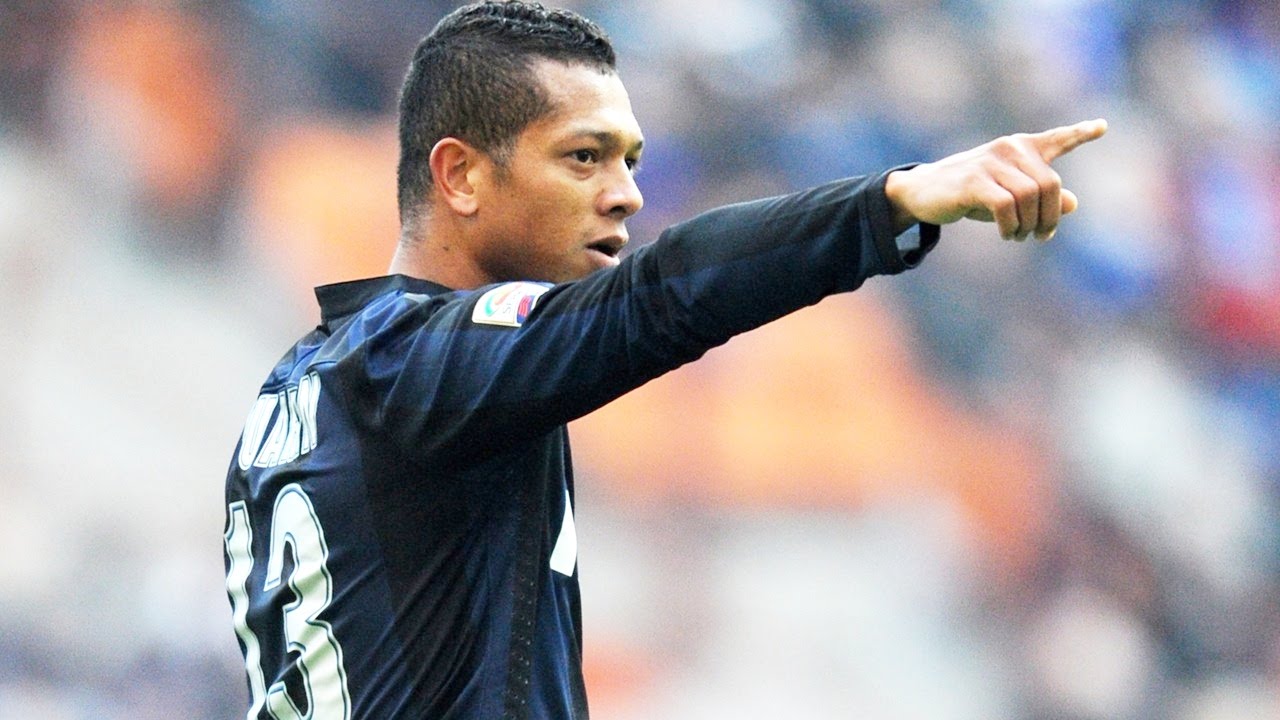 Inter Milan midfielder Fredy Guarin is under the impression that he will still be playing his football at the San Siro next season despite interest from Manchester United and Liverpool.

The 28-year-old Colombian international has been linked with a move to the Premiership for the past year, and now that Inter will not be playing in the Champions league next season the pressure has intensified for him to make the leap to the Premiership.

“I believe I’ll be here next season, the club and the coach has confidence in me,” Guarin told fcinternews.it.

“For us it is important to feel the affection of the fans, also in the difficult times.

“Now we have to start doing well for next season, starting with a win next Sunday because Inter is a team that must always play to win.”