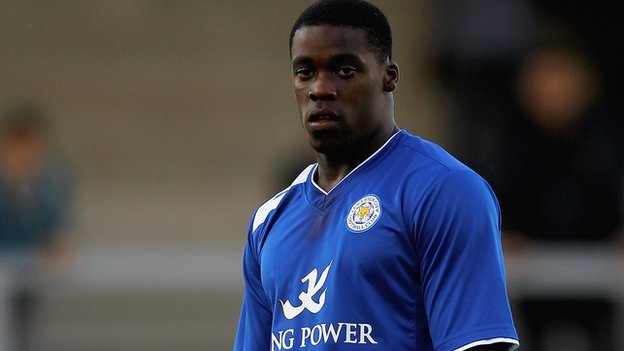 In what could be Arsenal smartest move of the summer, manager Arsene Wenger is lining up a bid of £5 million for Leicester City star Jeffrey Schlupp who was credited with helping the Foxes to remain in the Premiership for next season.

The 22-year-old Ghanaian international is predominantly a left-sided player equally at home either playing as a defender or as a winger, two traits that initially got Wenger interested in signing him for Arsenal.

Wenger is also not alone in his admiration of Leicester’s young player of the year award winner, with former Manchester United boss Sir Alex Ferguson offering him a trial back in 2013, yet after spending a month at United’s Carrington training facility Schlupp opted to return to Leicester where he was guaranteed first-team football.

As a youth he played his international football for Germany before switching his allegiance to his parents’ home country Ghana.

At only £5 million and with a season of Premiership football behind him we cannot imagine it will be long before other clubs seek him out so suggest Wenger moves quickly if he intends to sign him this summer.