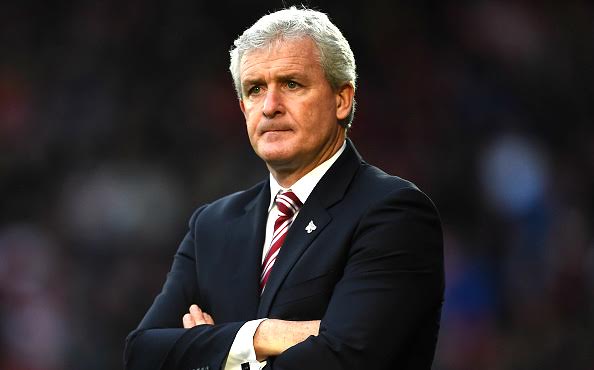 According to Metro quoting the Guardian Chelsea have switched they attention away from big name managers, and are now focused on doing a deal with Stoke City manager Mark Hughes.

This shift in focus comes after seeing what a fantastic job Hughes has done with the Potters given the limited resources he has had available at the Midlands club.

And while Chelsea may be worried that Hughes lacks the accomplishments of some of the other candidates for the job he is still being considered to take over from Guus Hiddink in the summer.

Other names being mentioned for the job at Stamford Bridge include Diego Simeone, Antonio Conte and Massimiliano Allegri.