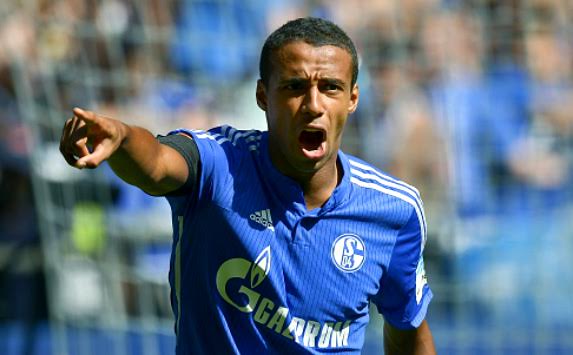 Liverpool could pull off a very good move this January if manager Jürgen Klopp can convince Schalke defender Joel Matip to join him on Merseyside.

According to Metro the 24-year-old Cameroon international has held positive talks with Liverpool and looks set to join the club before deadline day.

Matip’s current contract with Schalke finishes in the summer, which has him tipped to join Liverpool as a free agent, but given the Reds current defensive injuries and the fact that Matip can also play as a defensive midfielder Liverpool may try and sign him this month even if it means having to pay the Bundesliga side £6 million in compensation.