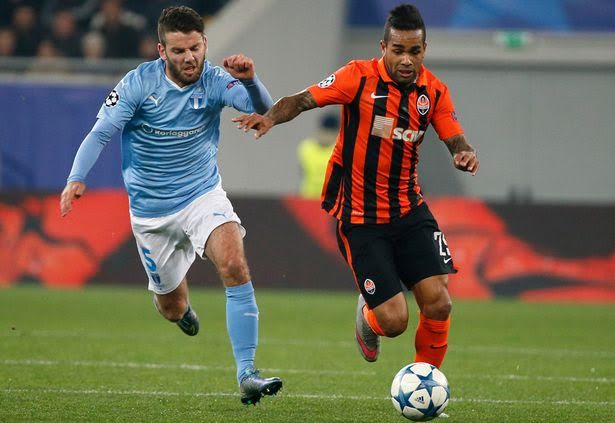 Liverpool attacking midfield target Alex Teixeira has pleaded with his club Shakhtar Donetsk to let him leave so that he can pursue his career in the Premier League.

The Brazilian has been speaking of his desire to play for his country and has appealed passionately to Shakhtar to let him move to Anfield where he can play alongside countrymen Philippe Coutinho and Roberto Firmino.

So far Liverpool have made just one bid of £24 million for the 26-year-old, and have told the Ukrainian club that they must slash their asking price of £38 million or their will be no further talks.

So unless ether party blinks in the next few days it appears as if Teixeira will be staying put at least until the summer.