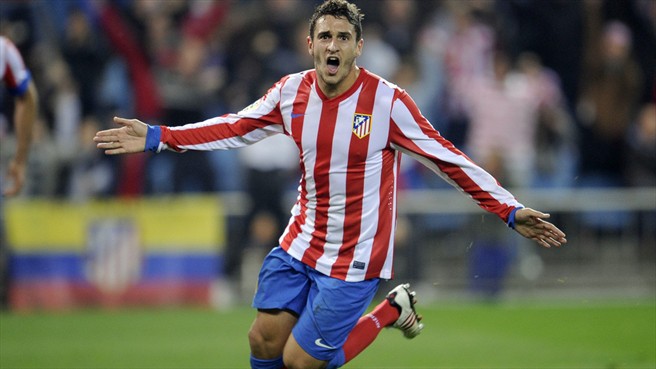 Chelsea manager Jose Mourinho is planning big this summer as he aims to not only defend Chelsea’s Premier League title, but wants to mount a serious Champions League campaign, which if successful would see him becoming the first man to ever win the prestigious competition with three different clubs.

With this in mind he is lining up bids for three Atletico stars that he feels will enhance his title winning team according to the Telegraph.

First up is French forward Antoine Griezmann, who is also being looked at by Arsenal, and needs a bid of £43.5 million just to trigger his release clause. Secondly is Spanish midfield playmaker Koke who would cost a whopping £46 million, and thirdly Uruguayan defender Diego Godin who will cost Chelsea around £17 million.

In order to help finance the move for the trio Chelsea left-back Filipe Luis would be allowed to return to his former club after a year in which he has played second fiddle to Spaniard César Azpilicueta.