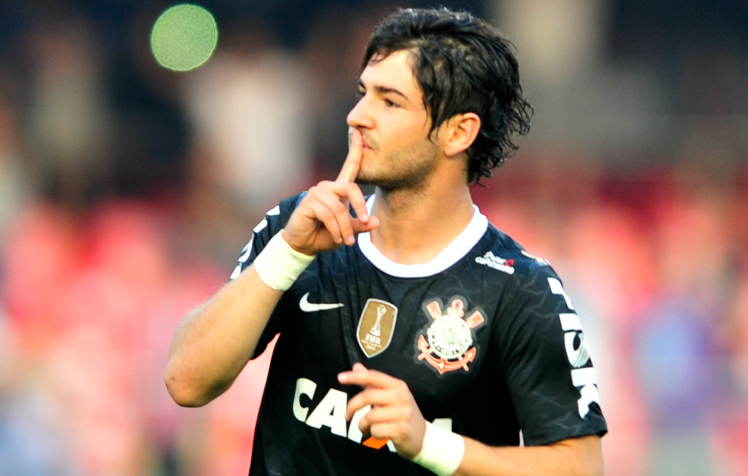 Chelsea striker target Alexandre Pato is expected in London today to complete a six-month load deal with Chelsea according to news coming out of Brazil.

The Corinthians forward has been linked with a move to both Chelsea and Liverpool these past few weeks and now appears to have chosen the bright lights of West London over a move to the rainy northwest.

Way back in 2007 the now 26-year-old was regarded as one of the most exciting players to come out of South America, but failed to live up to expectations at AC Milan and returned to Brazil.

Determined to prove himself good enough to play in Europe Pato has been angling for a move which now appears to have come off with Brazilian outlet Globo Esporte, saying Pato will jet into London tonight to complete a six-month loan move to Chelsea.

Should Pato complete the move either tonight or tomorrow it may now allow Guus Hiddink to let Loic Remy find a new club before the end of the month.