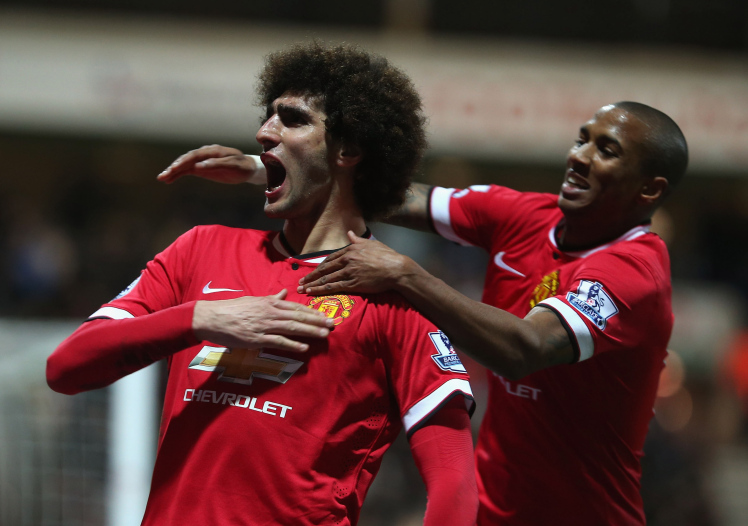 Manchester United’s Ashley Young is apparently fuming at Louis van Gaal’s comments when he claimed that the wingers groin injury was serious and that it could affect his chances of playing for England according to Metro.

Meanwhile Belgium midfielder Marouane Fellaini is disillusioned by that amount of playing time he is getting under van Gaal and is looking to change clubs in order to cement a place in the Belgium team.

Van Gaal meanwhile will only let him leave on a permanent transfer and will not let him go for a bargain price just so he can be a part of the Belgium squad.

So it would appear that it is not only the fans who are angry with van Gaal, and as things stand at present would be surprised to see the Dutchman remain in charge for too much longer.