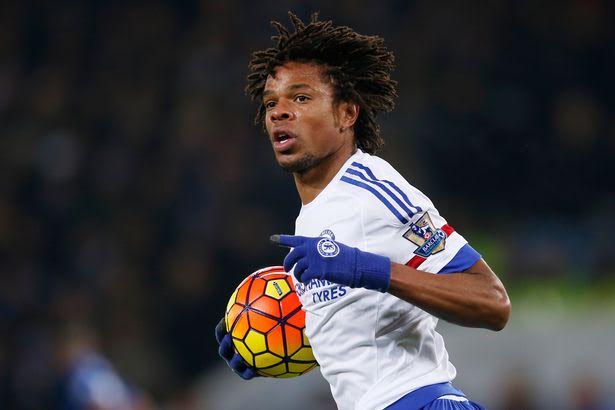 According to Steve Bates in the Sunday People Tottenham have identified Chelsea striker Loic Remy as the player they want to partner Harry Kane, but doubt that given the current situation at Stamford Bridge the Blues would be willing to part with the 29-year-old this month.

Spurs boss Mauricio Pochettino wants to increase his striking options in January and sees Remy as the perfect candidate.

Currently Spurs are flying high in the Premier League while last season’s champions Chelsea try to get their game back on track under interim manager Guus Hiddink.

Remy failed to make an impact under former manager Jose Mourinho and while it appears as if his fate will remain the same playing second fiddle to Diego Costa under Hiddink, with no back-up striker for Costa available it’s hard to imagine Chelsea letting him leave before the summer.