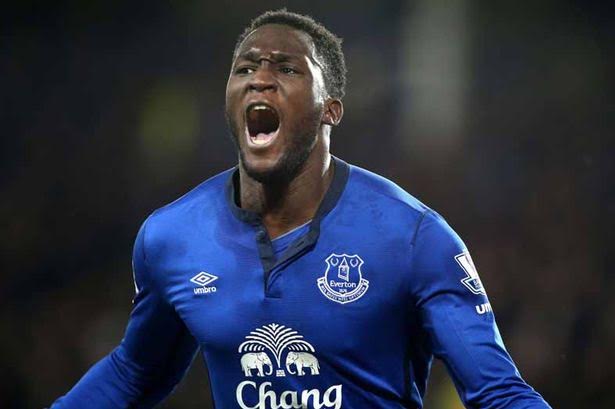 The lack of goals at Old Trafford this season has not gone unnoticed by all concerned, and in a move to get the Red Devils attack on the move Manchester United has been linked with a host of strikers including Everton’s Belgium international Romelu Lukaku.

According to the Sunday Mirror the 22-year-old will reject any move from United in order to play football back in Europe next season with either Paris Saint-Germain or Real Madrid as his preferred destination.

Everton meanwhile value Lukaku at £50 million, and while that figure might be sufficient to let the striker leave Lukaku is said not to be that keen on Manchester United due to the type of football Louis van Gaal has the team playing at Old Trafford.