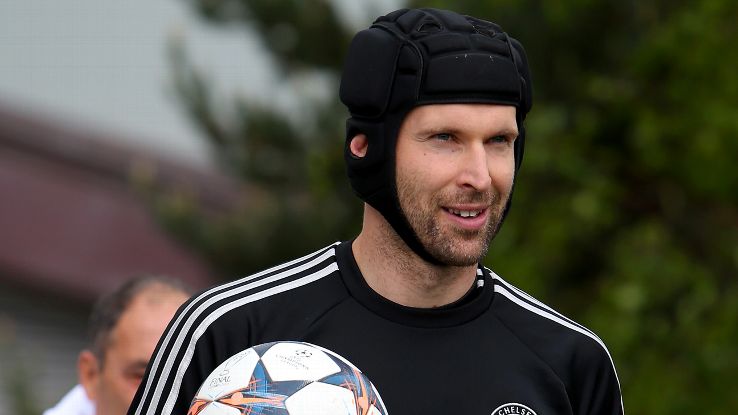 According to the Star Chelsea goalkeeper Petr Cech will reject any moves by Liverpool to sign him after having made a move to the Emirates his preferred choice.

The 32-year-old has now become Chelsea manager Jose Mourinho’s number two goalkeeper behind Belgium international Thibaut Courtois and has said that he will leave the club this summer in search of first-team football.

Cech has been with Chelsea for 11 years and along with his family firmly settled to life in London, which is why he would prefer to join Arsenal rather than Liverpool or Paris Saint-Germain.

The question however is if Mourinho will sell Cech to a rival or not?

We here at Soccer Transfers feel that after 11 years of loyal service Cech should be allowed to join the team of his choice., but whether Mourinho agrees with us we will have to wait and see.