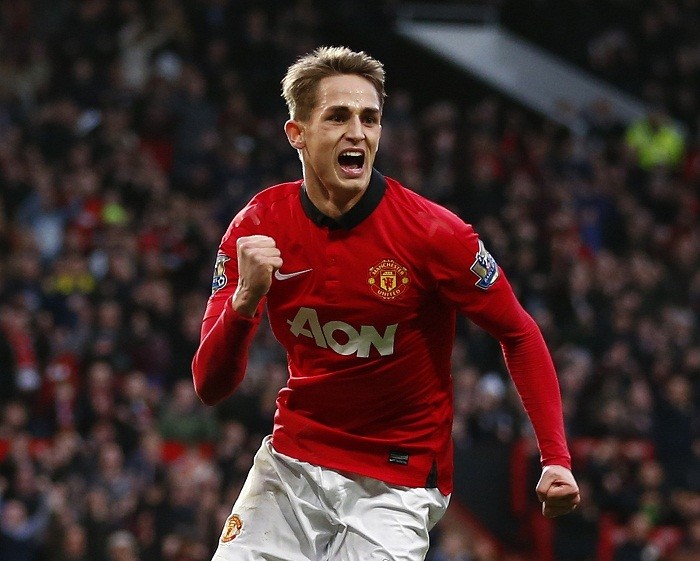 Manchester United manager Louis van Gaal is apparently willing to let Belgium international Adnan Januzaj join Everton on a season-long-loan after deciding that the 20-year-old has no part to play in the team he is putting together for next season.

Everton has had a below-par season and are keen to bring in some quality recruits during the summer with Spanish manager Roberto Martinez eager to have Adnan Januzaj on board.

The Toffee’s boss has a good record when it comes to taking players on loan with his most recent success being Barcelona’s Gerard Deulofeu who improved greatly while at Goodison Park.

Januzaj would get the first-team playing time that he lacks at Old Trafford, and under the leadership of Martinez should be able to better his game which will be a win for both clubs.