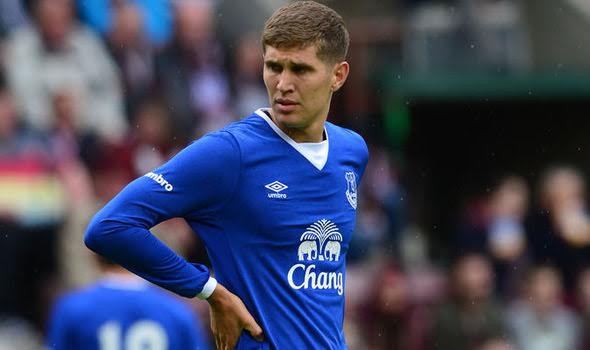 Despite the Spaniard no longer being in charge at the Santiago Bernabeu, new manager Zinedine Zidane will carry through Benitez’s recommendation although a move for the 21-year-old may now have to wait until the summer rather than taking place in January.

With current centre-back Pepe tuning 33 next month and Real Madrid also needing a new right –back, the Everton player would suit both positions.

Everton boss Roberto Martinez fought off a determined Jose Mourinho last summer for his star player with the Blues making three offers the last of which was reported to be £37 million.

Now with Real Madrid and possibly also Barcelona preparing to make a move for the young England international the Daily Express is reporting that Chelsea are prepared to test Everton’s resolve this month with a bid of £45 million rather than get involved in a bidding war with one or both of the La Liga giants next summer.