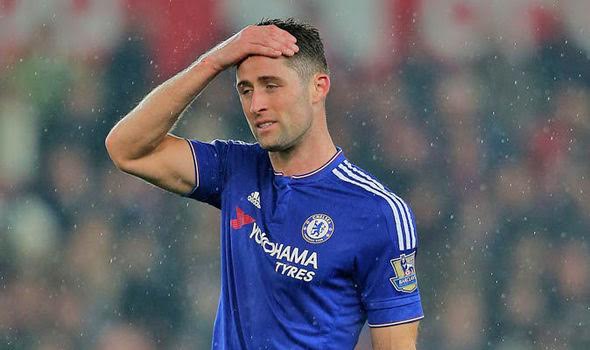 According to the Daily Express Serie A giants AS Roma are interested in signing Chelsea defender Gary Cahill.

Cahill faces competition for his England place from Everton’s John Stones and Manchester United’s Chris Smalling both of whom are regular starters at their respective clubs.

Now according to Italian football newspaper La Gazzetta dello Sport, Roma are on the hunt for a new centre-back with director of football Walter Sabatini considering options across Europe including a move for the out of favour Chelsea man.

Wages however could prove to be a decoding factor, which is why the bookies are backing Liverpool to sign him at odds of 7/2.