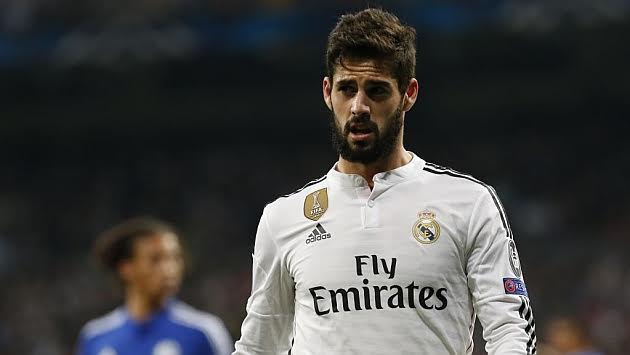 According to all the latest reports Arsenal have been told that they need to bid £25 million if they hope to sign Real Madrid midfielder Isco.

The 23-year-old former Malaga man was a target for Manchester City boss Manuel Pellegrini when he took over at the Etihad from Roberto Mancini, but rather than move to England Isco decided to take his chances with Spanish giants Real Madrid.

The move has not worked out as well as Isco may have hoped, with the Spanish international starting just 12 of Real Madrid’s games so far this season, leaving his agent to say he is not happy at the Santiago Bernabeu.

And now reports from Spanish newspaper El Confidencial suggest that Madrid have named their price for Isco with £25m said to be enough to secure the deal.

Here at Soccer Transfers we feel £25 million is not enough for a player such as Isco who we easily see changing hands for closer to £35 million, and should Arsenal manager Arsene Wenger decide to make a move it is almost guaranteed that Pellegrini over at City will be looking to have a second bite at the apple.