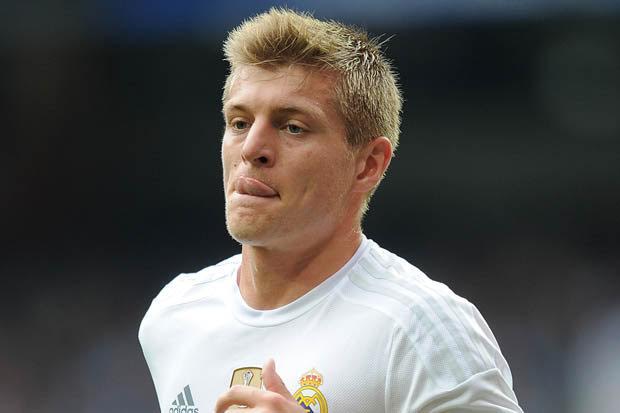 Spanish sports news outlet Fichajes via the Daily Star claims that Chelsea have opened talks about a £40 million move for the Real Madrid midfielder Toni Kroos, in order to get the jump on both Liverpool and Manchester United.

The 26-year-old German international World Cup winner is said to be unhappy with the amount of playing time he is getting at the Santiago Bernabeu and was last month the only player to be absent from Real Madrid’s Christmas dinner.

Now that Zinedine Zidane has taken over from Rafa Benitez at the Spanish giants it remains to be seen where Kroos fits in with the Frenchman’s plans as he tries to decide between Jesse Rodriguez, Toni Kroos and Isco with all three believing they should be Los Blanco’s starters.

Manchester United meanwhile were said to be putting a £38 million bid together for the midfielder while Liverpool boss Jürgen Klopp was hoping to use his German connections to get Kroos to join him on Merseyside.