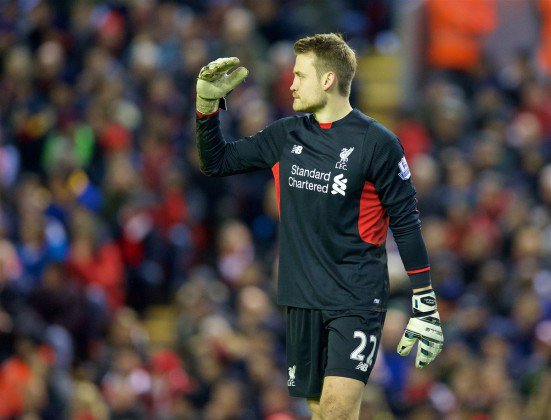 Let’s all be honest and say that we enjoyed last night’s game with Arsenal, a thrilling match in which all Reds fans will tell you that in the end they were happy to come away with a point.

Twice however Liverpool took the lead only to see Arsenal come straight back and equalize with two soft goals that had they been at the other end Arsenal goalkeeper would have handled like he was taking a stroll in the Park.

The third goal the Gunners scored was a different kettle of fish, an absolute brilliant turn from Olivier Giroud and a blind shot on goal knowing exactly where to place the ball beyond Mignolet’s reach.

It is however the first two goals we are concerned about with former Liverpool defender Stephane Henchoz telling the Alan Brazil Sports Breakfast: “I think he [Klopp] has done well so far. They have more energy, power and desire.

“But when they’ve got the ball sometimes they are not competing with the best teams in the country.”

He added: “Conceding three goals again is too much, especially the way they were conceded.

“From crosses Mignolet is not good enough. They seem to have big problems dealing with corners.”