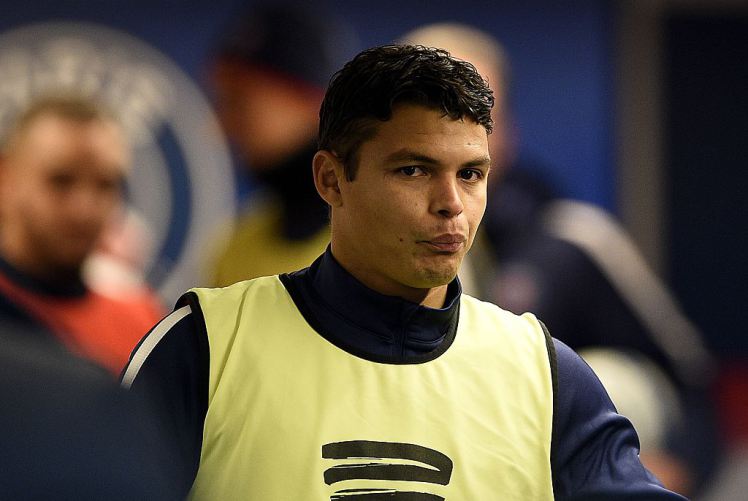 According to new coming out of France being carried by Metro, Chelsea have opened talks with Paris Saint-Germain for Brazilian international Thiago Silva.

The 31-year-old is regarded as one of the world’s best centre-backs and was named in the FIFPro Team of the Year for 2015.

According to TMW, Chelsea have opened talks with the French Champions to sign Silva and are extremely keen to get a deal done.

Chelsea faces PSG in the knockout stage of the Champions League which gives the Blues plenty of opportunity to speak with the Brazilian’s representatives over a possible move to Stamford Bridge.

As far as we are concerned here at Soccer Transfers, Silva would make a fine replacement for John Terry, but given his age we still feel as though the money could be better spent on signing Everton’s John Stones who together with Kurt Zouma would represent the clubs future.