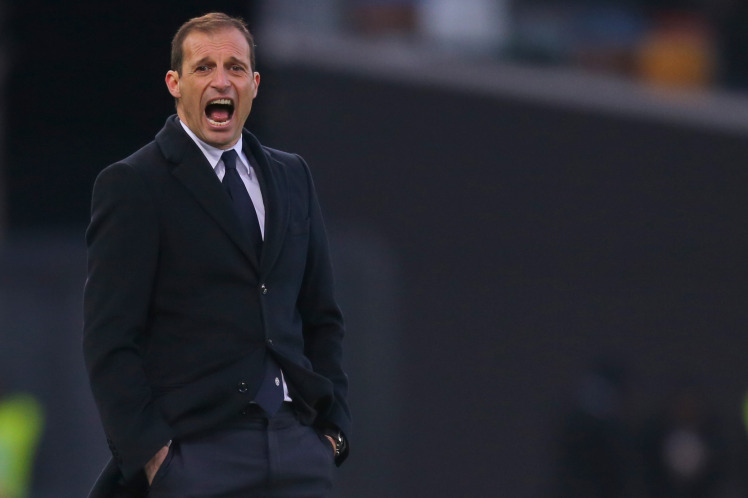 According to Metro quoting British daily tabloid the Sun, Juventus trainer Massimiliano Allegri has jumped to the top of the Blues shortlist of possible managers after having told the West London club of his desire to manage in the English Premier League.

Since the sacking of Portuguese manager Jose Mourinho before Christmas, Dutchman Guus Hiddink has been put in charge until the summer, by which time Chelsea expects to have a man in place to get the club back up competing for trophies.

After having gotten Juventus to the Champions League final last summer the 48-year-old former Inter Milan manager had gotten off to a slow start in Serie A this season , but now has the Bianconeri trailing league leaders Napoli by just two points.