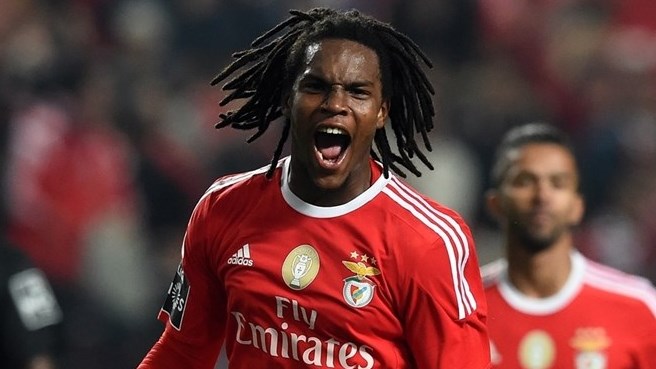 Manchester United is edging closer to making their first January signing in the form of Benfica youngster Renato Sanches according to Metro.

Talks between United and Benfica took place in London yesterday with the Red Devils almost certain that they can sign the 18-year-old for much less than his £60 million buyout clause with the Portuguese club.

Other big European clubs have also been following the Portuguese U-19 midfielder, that has United aiming to get him signed now rather than be involved in a bidding war come summer.