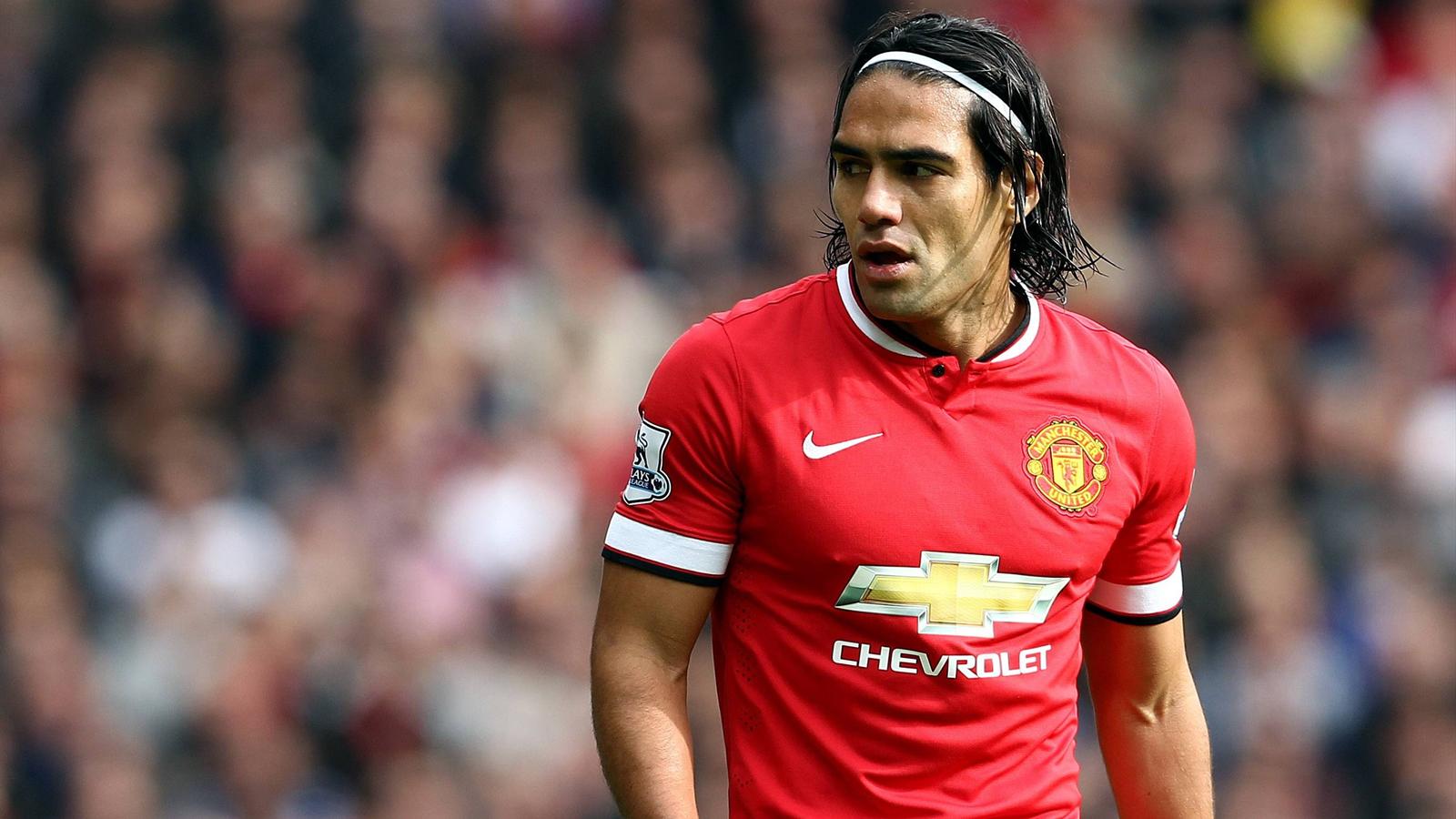 According to the Daily Mirror Colombian striker Radamel Falcao wants to remain in the U.K. and has had his agents contact Chelsea to let them know that he would be willing to scale back his massive £265,000 per-week wage to remain in England and play in the Premiership.

Arsenal thought about trying to sign him last August, but following a disastrous season with Manchester United have now cooled their interest.

Tottenham is another possibility, but after seeing how things have worked out with Emmanuel Adebayor will steer clear of any player wanting a huge wage.

Chelsea meanwhile is still in the market for a quality striker to back-up Diego Costa and Loic Remy following the departure of Didier Drogba.

The deal however will depend largely on just how low Falcao is willing to go with his wage demands, as his agent Jorge Mendes has a good long-term relationship with Chelsea, and knows if his client can turn around a disappointing season at Old Trafford there could be some value still left in the 29-year-old.

Should Chelsea decide he is not for them Liverpool and La Liga side Valencia remain possibilities but again it will all come down to wages.