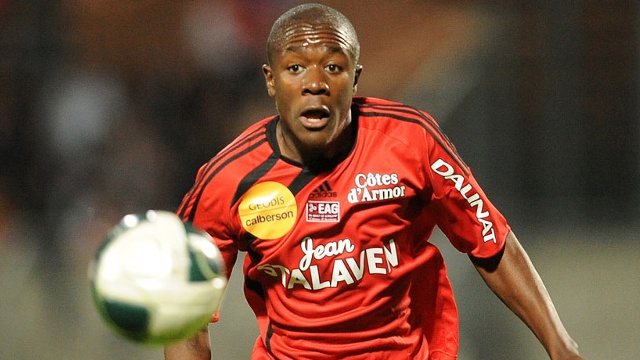 According to this morning’s Sun newspaper Chelsea is lining up a £20 million bid for Marseille’s U-21 French international holding midfielder Giannelli Imbula.

Jose Mourinho is believed keen to add another deep lying midfielder to his side for next season to play alongside Serbian international Nemanja Matic and thinks the 22-year-old Imbula fits the bill.

The Blues could have signed Marseille’s star player two seasons ago for less than £1 million, but a move did not come off as Chelsea were not prepared to guarantee him first team football.

A move now however looks highly likely, with Mourinho getting his man.