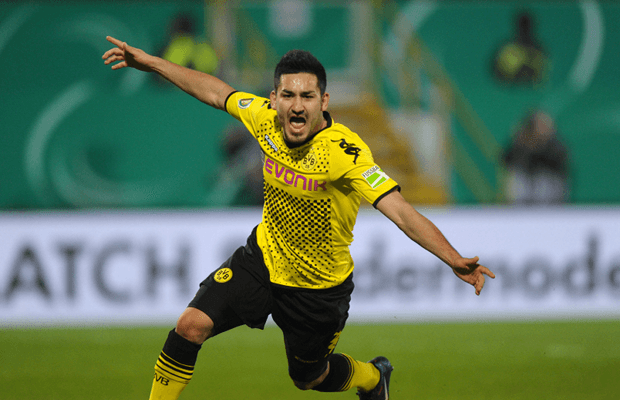 The 24-year-old only has one year remaining on his contract at the Signal Iduna Park which has the North Westphalia club wanting to sell him this summer rather than see him walk away for nothing as was the case with Robert Lewandowski when he left to join Bayern Munich.

This now has Arsenal entering the race joining the two big Madrid clubs and Manchester United for the £20 million German internationals signature.

This news is a huge blow to Louis van Gaal after the Dutchman had made the former Nurnberg star one of his key summer acquisitions.