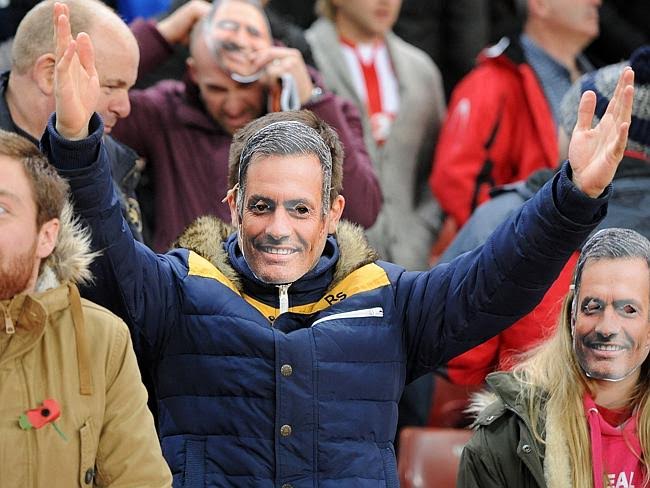 Chelsea owner Roman Abramovich has decided to give manager Jose Mourinho more time to turn the Blues worst season around following the support the Stamford Bridge faithful have shown for their embattled leader.

Saturdays 1-0 loss at the Britannia Stadium to Stoke City was the clubs seventh league loss so far this season, and now sees the reigning champions in 16th place just three points above the relegation zone.

Club insiders claim the Abramovich is not happy with the situation the club finds itself in, but is willing to give Mourinho more time to turn things around, with the support of the fans for Mourinho a major factor in his decision.

Thanks now to the international break the Blues next game is not till a week on Saturday against Norwich, which will hopefully give the “Special One” and his coach’s time to find a solution to Chelsea’s woes and turn the season around.