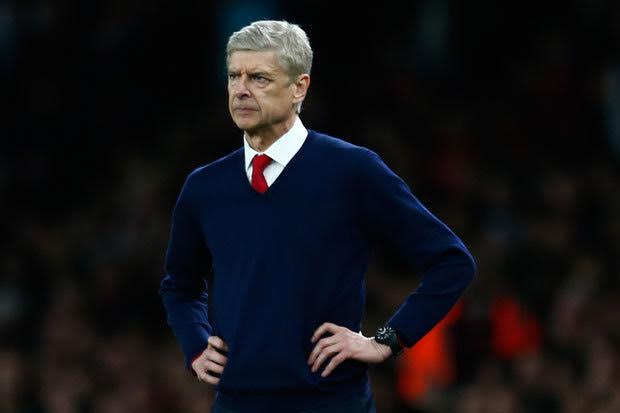 Arsenal manager Arsene Wenger claimed last night that his team were a man down before Kieran Gibbs rescued a point against their north London rivals.

Spurs took the lead through a Harry Kane goal before Gibbs managed to rescue a point for the home side, with Wenger claiming his side were a man down due to a mystery illness to Spanish playmaker Santi Cazorla.

The Arsenal boss said: “Cazorla was not at the races. He was at thirty per cent. He was dizzy. He is not sick.

“He was just dizzy and he couldn’t move. I didn’t really know what he had. I hope it isn’t bad. He’s alright now.

“Mentally we were at the races. We did fight. I just saw that Cazorla is usually the guide in our game and he didn’t get the ball. Tottenham are a good side when you play with one guy less.

“We have shown character again today. We were a bit on the ropes. But we responded. I think we respond well.”

Tottenham dominated for large parts of the game, but it was obvious that the players were struggling towards the end after having played three games in seven days.

Spurs boss Mauricio Pochettino said: “A fair result? I don’t know. I think we deserved more. It’s true we concede some chances but my feeling is we deserved to win the game.

“I am very proud of my players and the character we showed, the level we played the game. In six days we played three games. Always it’s difficult.

“But I am very pleased. The effort of my players was brilliant. In the end we deserved more but it was a very busy week. We showed maturity. It’s a very young team.

“I am very happy with the way we develop our philosophy. Today was a very good example of the way we want to play. We need to feel very proud.”