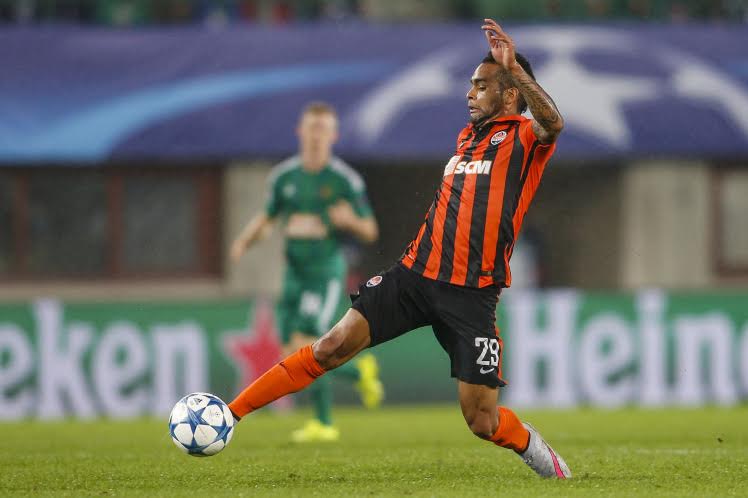 According to the Daily Star, Chelsea have entered talks with Shakhtar Donetsk attacking midfielder Alex Teixeira and have offered the Brazilian a deal to move to West London.

The reigning Premier League champions have suffered a dismal start to their 2015/2016 campaign, leading to the firing of charismatic manager Jose Mourinho, and now with veteran Guus Hiddink in charge of the Blues are ready to make changes during the January window to get the club back to their winning ways.

While nothing has yet been agreed upon, Chelsea have been long-linked with the 26-year-old who has set the Ukrainian league on fire with his 26 goals so far this season.

With an abundance of attacking midfielder already at Stamford Bridge the arrival of Teixeira would probably mark the end of Oscar’s time at the club with Italian champions Juventus know to be known on doing a deal.