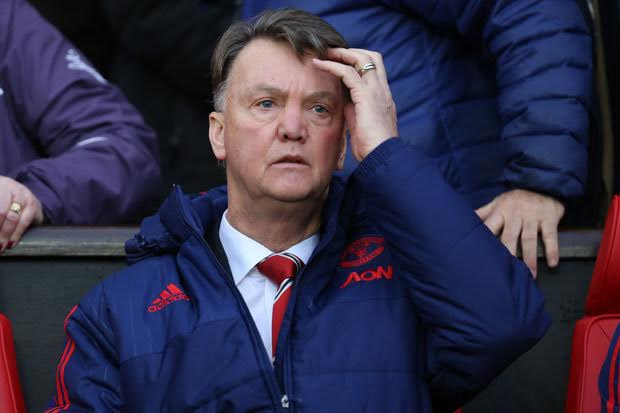 Manchester United manager Louis van Gaal’s job at Old Trafford seems to be hanging by a thin thread once more, following a dramatic U-turn by the clubs owners the Florida based Glazer family.

After a tough December that saw United struggle as their dropped out of the top four, Dutchman Louis van Gaal was privately told that he would not be let go despite a run of eight games without a win, and that he would be allowed to see out the season while being given time to improve the results.

Following yet another poor performance in the FA Cup against Sheffield United at the weekend and criticism from top sponsor Adidas CEO Herbert Hainer about the clubs boring style of football, it now remains to be seen if van Gaal can survive the month of January after the team was booed off the pitch despite winning thanks to a last minute penalty.

United now face difficult matches away to Newcastle United and Liverpool with anything but four points from the two games not enough to save his job.

According to the Daily Star the Glazers are now ready to cut their losses and put assistant manager Ryan Giggs in charge until the end of the season, as speculation mounts that they would like to see Tottenham manager Mauricio Pochettino take over the reins at Old Trafford.