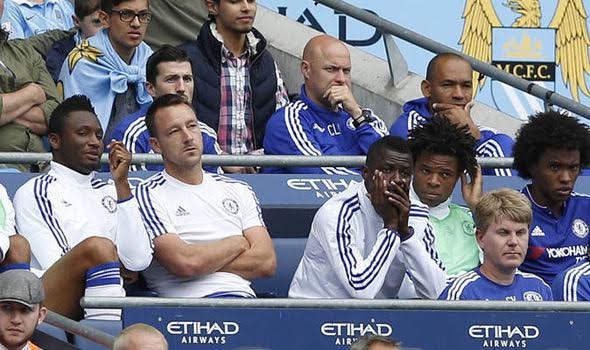 While working as a football pundit for Sky Sports yesterday afternoon, former Liverpool captain Graham Souness said that José Mourinho’s decision to take off team captain was meant as a transfer message to the team’s Russian billionaire owner Roman Abramovich.

Terry was replaced at half time by Kurt Zouma, with Mourinho saying after the game it was purely tactical as Terry was not injured.

“I don’t think it was anything to do with Terry’s performance,” Souness said.

“John Terry is still the best centre-back out there. I think he’s trying to force the owner’s hand to go and buy John Stones.

“I think it’s a manager making a statement to the owner, saying ‘I need more players’.

“What enhances my argument is the fact Cuadrado came on, who is up for sale. I think the manager wants more players and I think he was emphasising that point today.”