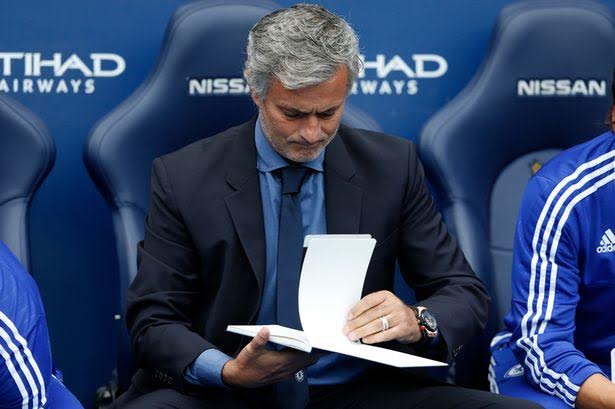 Chelsea boss Jose Mourinho claims that yesterday’s afternoons 3-0 loss to Manchester City at the Etihad was misleading as Chelsea were by far the better team in the second half calling it a “fake result.”

“The best team in the first half won the game,” he told Sky Sports.

“The best team in the second half was Chelsea for sure. We had a difficult first half, we didn’t create a lot and our goalkeeper made a few important saves.

“Second half everything was different. If the 1-0 was a doubtful result at minute 70, 3-0 is completely fake. At 1-0 Chelsea were the best team for the whole second half.”

The Portuguese manager also criticised the media for having double standards when judging his tactics, after Pellegrini brought on Martin Demichelis for Raheem Sterling to help protect the home sides lead.

“They make a change because they feel 1-0 is in danger and we concede a second goal. If 1-1 a different story, their team is in trouble.

“Their decision to bring on (centre-back) Martin Demichelis is an intelligent change, the sort of change I get criticised for all the time.

“Their midfield was in trouble, probably they should finish the game with nine men. In the end I have to be happy with the second half we did. That is not enough to win the game.”