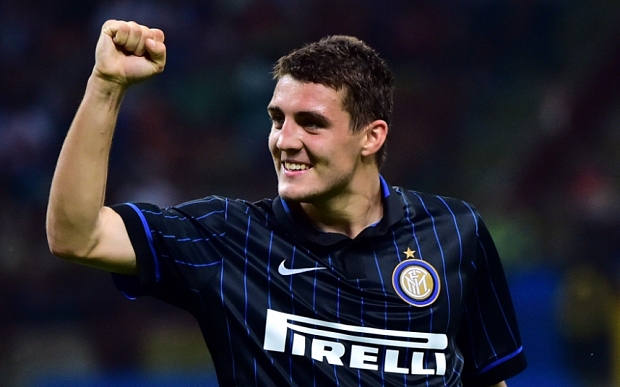 Early in this summer’s transfer window Liverpool were being linked with Inter Milan midfielder Mateo Kovacic, yet what after seemed like weeks of negotiations were told that the Croatian international was not for sale, and turned their attention elsewhere.

Now however reports in Italy on Sunday claim that Inter Milan is going to sell the 21-year-old due to UEFA’s Financial Fair Play regulations.

“There are rules which UEFA have in place, the Financial Fair Play rules and we have to obey them,” he is quoted as saying AS.

“We’re sorry but that’s how it is. The sale of Kovačić and [Xherdan] Shaqiri will allow us to add to the team at some point further down the line.”