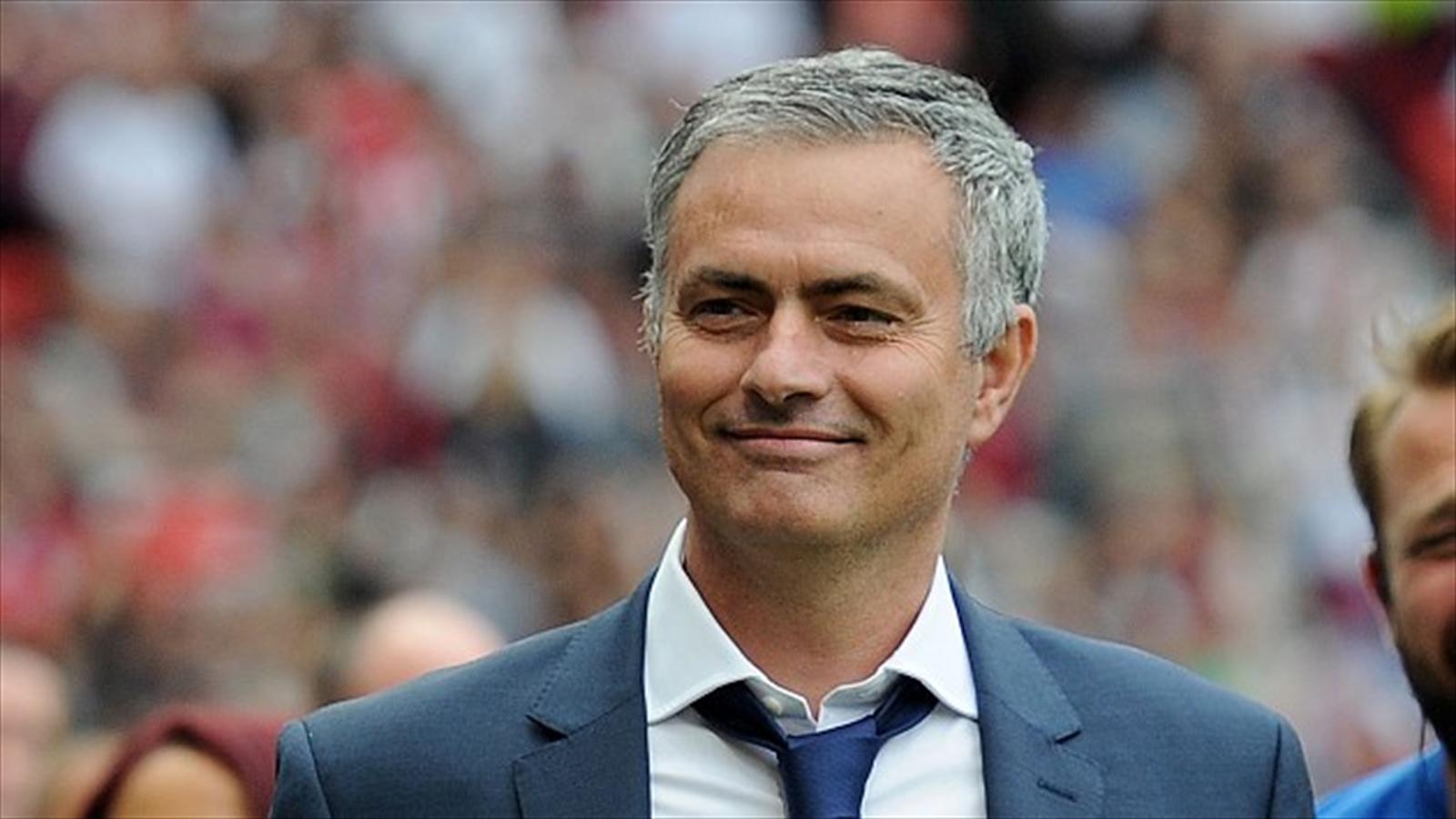 Chelsea manager Jose Mourinho is determined to try and win next seasons Champions League and become the first manager to ever win the competition with three different teams.

The squad Mourinho has now is the best in the Premiership, but to take it to the next level the 52-year-old Portuguese manager knows that he needs to add two or three more quality player to take Chelsea to that next level.

‘Two or three are always coming to the club, that’s normal,’ said Mourinho. ‘The players I am looking for are my players, the players I want to keep. Last season I had players I wanted to sell.

‘The most important thing in the market is not to lose players. How can I find a better striker than Diego Costa? A better midfielder than Nemanja Matic? A better right-back than Branislav Ivanovic?’

All of the above would be good buys for the Blues, so we will now just have to wait and see what develops over the summer.