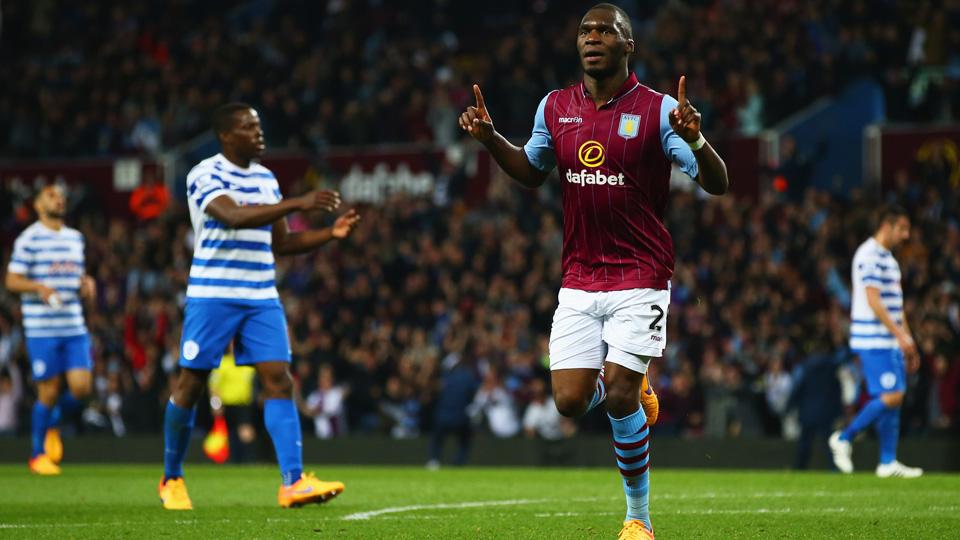 Manchester United is about to enter the race for Aston Villa striker Christian Benteke after having watched the 24-year-old Belgium international score 12 goals in his last 12 Premier League games.

According to the Daily Telegraph Liverpool manager Brendan Rodgers has made signing Benteke his number one summer priority after a season in which Liverpool only managed to find the back-of-the-net 52 times the lowest goal amount of any club in the top-seven of the Premiership.

All bets are off at the moment however as both Liverpool and United wait until after this weekend’s FA Cup final with Arsenal before making their moves.

Meanwhile signing Benteke who Villa value at £30 million will not come easy, as Aston Villa manager Tim Sherwood does not want to see his best player leave and will try to make the £50,000 per-week striker a better offer so that he extends his contract and remains at Villa Park.