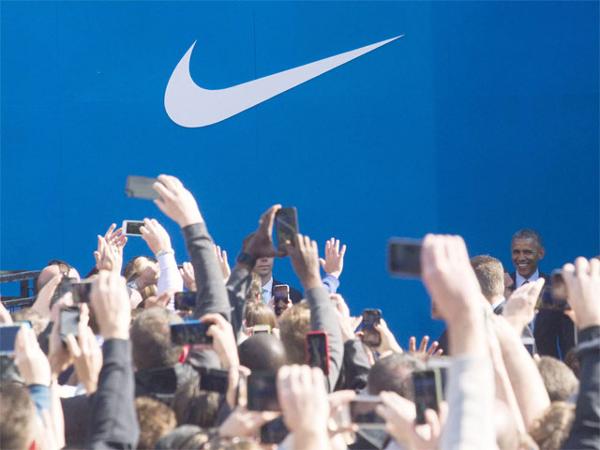 United States Department of Justice attorney general Loretta Lynch was not just pointing fingers at individual’s yesterday while arrest were being made in the FIFA corruption scandal in Zurich.

Lynch also claimed that a sports apparel manufacturer was also under investigation for its dealings with the Brazil national team, which even though she did not mention the name of the company we all know is NIKE.

Normally any association with FIFA would be seen a big positive for a sports company, but now following the latest corruption scandal anyone who ever had any dealings with FIFA is scrambling to distance themselves from any fallout or collateral damage, after Lynch admitted they had only just scratched the surface of illegal goings on surrounding football’s governing body.

Many people are now predicating that Adidas will be next in line following the German company’s sponsorship of the last World Cup in Brazil, and that more will follow as the level of corruption unfolds.