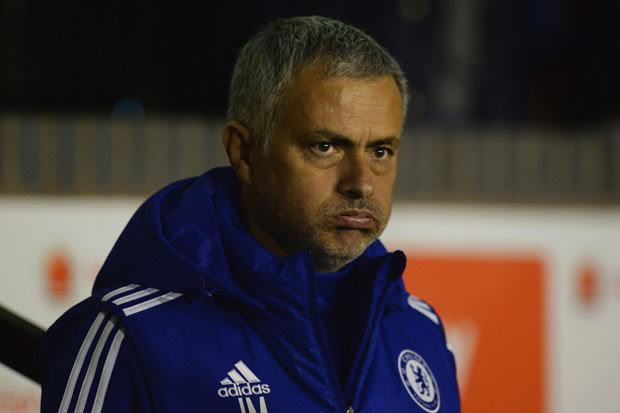 After watching video of an altercation between Diego Costa and Arsenal defender Laurent Koscielny in which the Chelsea attacker appeared to strike the Arsenal player in the face, a panel of three referee’s unanimously decided to issue Costa with a three match ban for violent behaviour that will now see the former Atletico star miss the Blues games against Newcastle and Southampton.

When speaking of the ban Mourinho was careful not to overstep the mark picking his words carefully rather than saying what he truly felt.

“We know something which is that retaliation is allowed now. You can do it.

“I don’t comment (more) because if I bring examples and go deep and bring feelings into the discussion a big suspension for me will be waiting and I don’t want that.

“The team doesn’t need that.

“We lost an important player for three match and don’t need to lose their manager. So I prefer to keep calm and quiet.

“I don’t know if the squad can cope (with Costa’s ban). Every time you lose a player it’s not good for the team and it’s easier to accept an injury.

“An injury is part of the game and we have to be mentally ready for that. But this kind of situation goes much, much, much, much more deeply and the team is hurting, obviously.

“I don’t play, score goals, tackle, recover balls for my team, but on the bench my communication is positive and after losing a player I don’t want the team to lose a manager as well. I prefer to be quiet.”