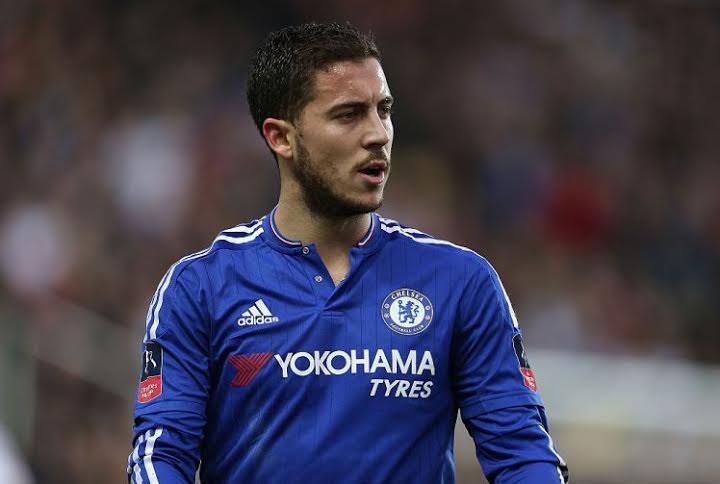 Chelsea boss Guus Hiddink has admitted that Chelsea forward Eden Hazard could be on his way out of Stamford Bridge, with Real Madrid eager to sign the Belgium international.

The 25-year-old has not only struggled with fitness this season, but with form also, failing to put in the match winning displays that earned him the PFA Player of the Year award.

Hazard was thought to be unhappy playing under Jose Mourinho, but has now scored his first goal of the season for Chelsea after being used by Hiddink in the Blues 5-1 rout of MK Dons in the FA Cup.

And while it looks as though the Belgium winger will not be going anywhere today, Dutchman Hiddink says things may be different come summer.

‘My advice to Eden is he could be a Chelsea great for years to come – but he could leave in the summer.

‘He’s of big value to Chelsea – a very important player, a nice player. But he’s been struggling with injuries for a while now.’