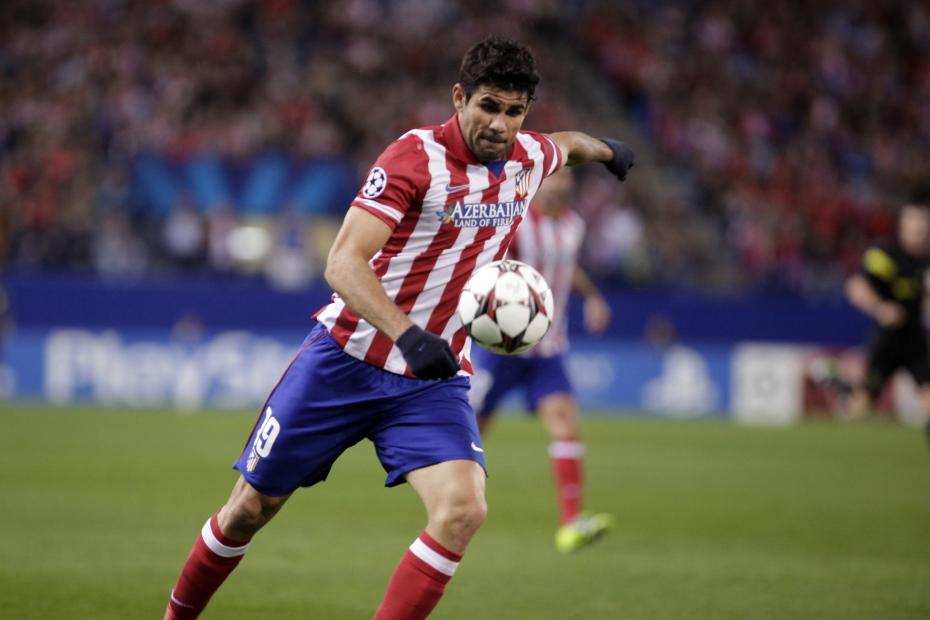 Chelsea manager Jose Mourinho has made it no secret that the Blues were after a world class striker going so far as to say over the past few days that he would be getting rid of the clubs present underperforming trio of Fernando Torres, Samuel Eto’o and Demba Ba.

Costa is set to join the Blues on June 30th, but must first face his future club in the Champions League semi-final where he will be looking to add to his 32 goal season.