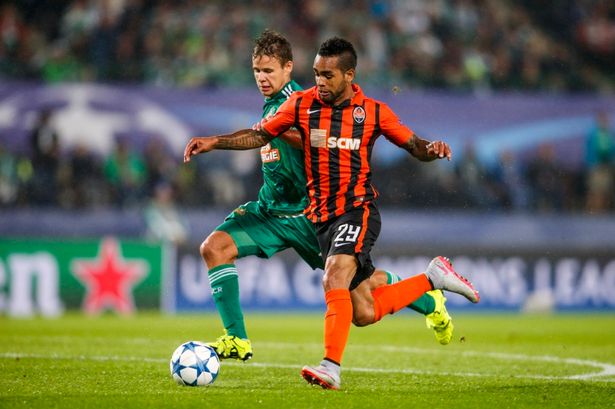 The now long drawn out transfer of Shakhtar Donetsk attacking midfielder Alex Teixeira to Chelsea has come up against a road bloke after the Ukraine side decided dig their heels into the ground.

Shakhtar Donetsk president Rinat Akhmetov is reportedly refusing to sell the 26-year-old Brazilian star in this transfer window according to the Daily Star.

Chelsea had been hoping that £30 million would have been enough to seal the deal, hoping to link Teixeira up with countryman Willian while allowing Oscar to move to Juventus.

Teixeira has scored 22 times in 15 league games this season, and is just the type of player Chelsea could do with right now.