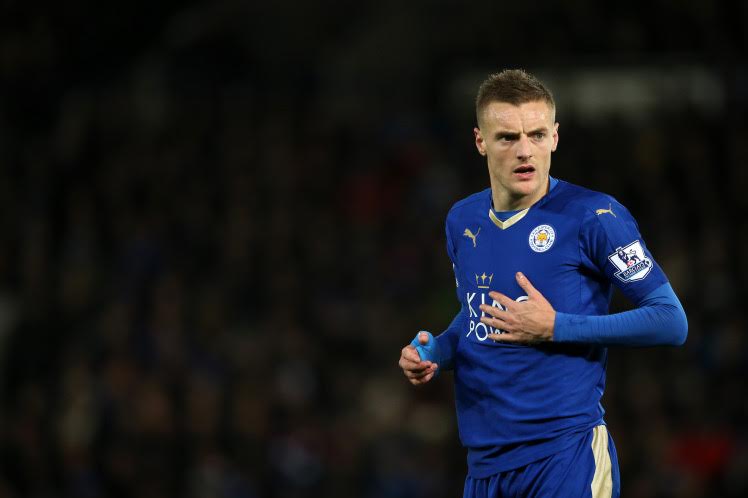 UK Bookies have slashed their odds of Leicester City striker Jamie Vardy joining Chelsea in January from 6/1 down to 4/1 as speculation grows that Italian manager Claudio Ranieri will sign QPR hotshot Charlie Austin as his replacement at the King Power Stadium.

The former Fleetwood Town striker has got the attention of several top English clubs following his 15 goal display for the Foxes this term, earning him a call up to the England national team as speculation mounts over a possible big-money move.

A move by Leicester City for Austin last summer following his 18 goals in the Championship was rejected at the time by QPR, but now with Chelsea’s interest in Vardy coming to the forefront a move for the 26-year-old Hoops striker could be back on.

Alex Donohue of Ladbrokes said: ‘The latest market movements suggest it could be one striker in, one striker out at Leicester this January.’