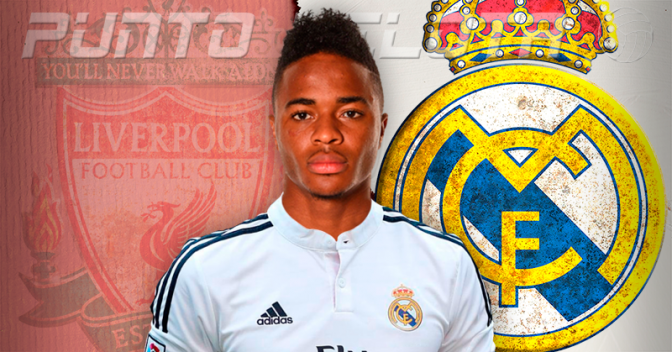 The former Liverpool boss was instrumental in getting Sterling to move to Anfield in 2010, and now wants to bring the England forward to the Santiago Bernabeu.

Real Madrid have been watching Sterling’s contract dealing closely as has Manchester City, Arsenal and Chelsea all waiting for their chance to make a move for the 20-year-old.

Earlier in the week when Pep Guardiola’s Bayern Munich was being linked with Sterling the talk was that he did not want to move abroad, but would prefer to stay in the Premiership.

Saying this however given Real Madrid’s history and the fact Sterling already knows Benitez it may be hard to say no to one of the biggest clubs on the planet after having already turned down £90,000 per-week from Liverpool.

The Raheem Sterling story still has a long way to go but we would not be surprised if he ended up with Benitez in Spain.