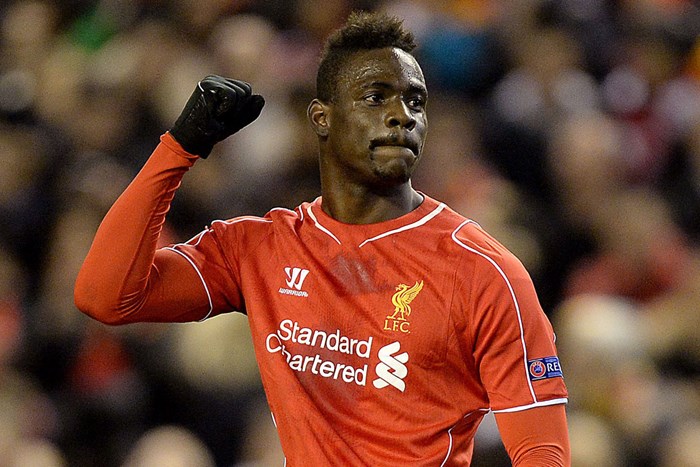 In what we find to be very unusual news, Italian striker Mario Balotelli’s agent Mino Raiola has come out and said that his client still has two-years remaining on a three-year contract and that he wants to remain playing on Merseyside.

This could now prove to be a major sticking point for Liverpool, as it was assumed that manger Brendan Rodgers wanted to get rid of all his strikers except for Daniel Sturridge following a year in which the Reds front-men had difficulty finding the back of the net.

The 24-year-old Italian had a dreadful season following his £16 million move from AC Milan starting only 14 times for Liverpool while scoring just four goals in all competitions, hardly what you would expect from a top striker which led to criticism from manger Rodgers.

From what we have seen here at Soccer Transfers, Balotelli is just not suited to the Northern Irishman’s type of game he is trying to instil in his players, and even if Liverpool were to sell him on at a loss it has been a good lesson for the manager now that he has learnt that it is not so easy to change the way a player can adapt to a different style of play.

His agent Mino Raiola has now become a stumbling block in Liverpool trying to sell the Italian striker and despite interest from Sampdoria Raiola said: “I have had talks with Liverpool and he will definitely stay.”

Balotelli’s work rate was called into question several times as was his inability to adapt, yet Raiola claims his client was not at fault adding: “Mario did [adapt]. I can’t talk for Brendan, that is a question for him, but Mario did and I spoke various times to the club and they were happy with Mario as a professional. I am confident it will happen next year.”

Liverpool meanwhile want to have a major shake-up which will see Fabio Borini, Rickie Lambert ,José Enrique, Luis Alberto and Sebastián Coates all put on the transfer list, while Iago Aspas will join Sevilla on a permanent basis following a season-long loan spell, add to this Glen Johnson and Brad Jones who will also leave the club after becoming free agents.

As for Balotelli the experiment failed so despite what Raiola says we expect Liverpool to cut their losses and sell the Italian international to the highest bidder this summer which will also free up £80,000 per-week in wages.