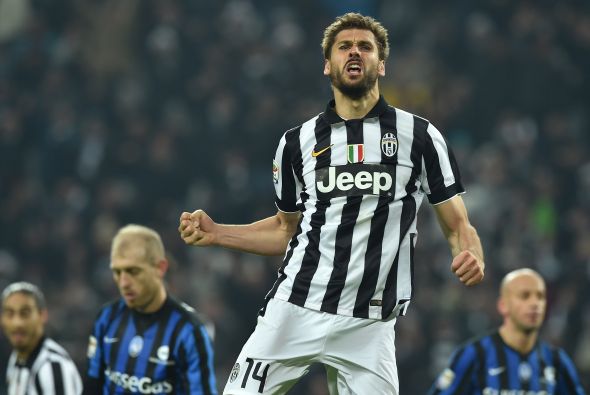 Just a couple of weeks ago it appeared that both Arsenal and Manchester United were leading the chase to sign Juventus striker Fernando Llorente this summer according to Spanish sports daily newspaper AS.

With both the Gunners and the Red Devils needing a world class striker, the former Athletico Bilbao represents a good deal for the Premiership clubs now that the Italian champions have signed Mario Mandzukic from Bayern Munich.

The 30-year-old striker would be a great buy for the Premiership duo, as they both battle to knock Chelsea off their high-horse and win the English Premiership.