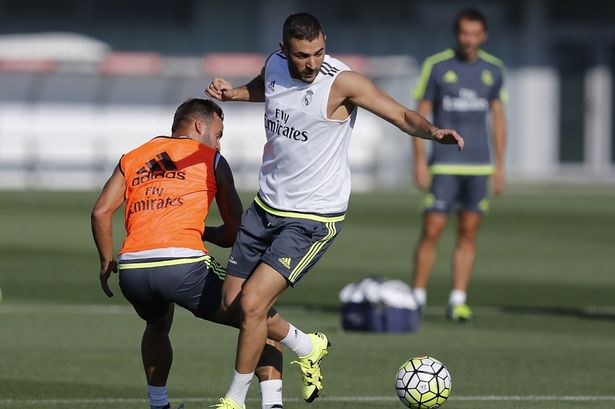 Despite a disastrous 2-0 home loss in the season opener to West Ham, Arsenal manager Arsene Wenger says he will not be pressured into going to the transfer market unless he finds a player he feels will add to the Gunners Premiership title ambitions.

Despite the opening weekend loss to West Ham, boss Arsene Wenger won’t be panicked back into the market and isn’t close to making any new signings, even though Arsenal has been strongly linked with a move for Real Madrid striker Karim Benzema.

The talk as we understand it is that the north London side has already had a bid rejected by the Spanish giants for their French international striker, and that Wenger is unwilling to go back with a higher bid for a player who will soon turn 28-years-old.

The way things stand at the moment is that Arsenal is now hoping that Real Madrid consider their offer late into the window, but unless that happens Gooners can forget about Benzema moving to the Emirates, and only have Wenger to blame once more for treating the clubs money as if it was his own personal fortune.