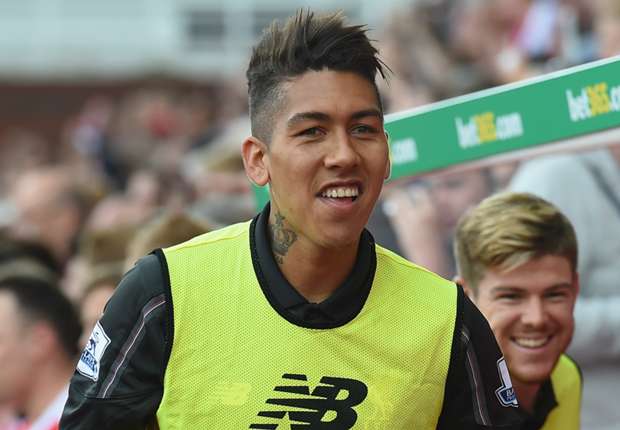 Liverpool new boy Roberto Firmino managed to net himself a hat-track today during a friendly match against Welsh side TNS behind closed doors at Melwood.

First-team players that did not start against Stoke City yesterday were given a run out in a bid not only to raise match awareness, but also build up fitness as we start the season.

The Reds managed a 5-1 win thanks to a treble from the Brazilian, and one a piece from Danny Ings and Lazar Markovic, with Ings goal coming from a penalty.

It will be interesting to see if Rodgers gives the start to Moreno and Sakho next Monday night against Bournemouth, and as for Lucas he appears for the moment at least to be out in the cold.