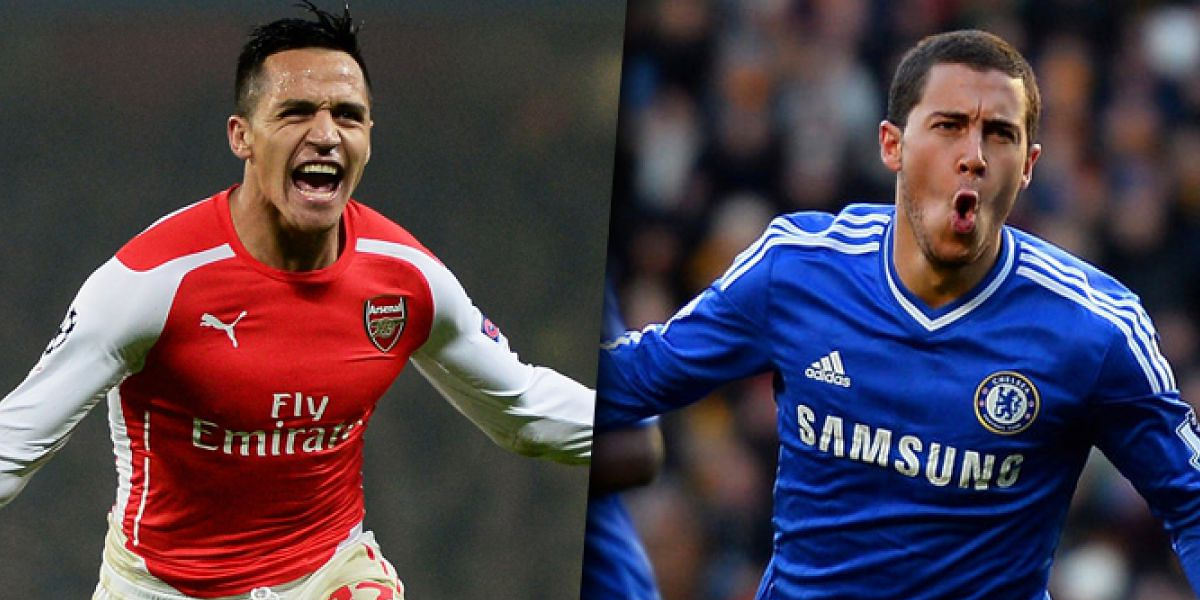 Arsenal and Chelsea will face off on Saturday evening, and Arsenal will be at full strength while Chelsea and Antonio Conte have a worrying situation in central defence as John Terry and Kurt Zouma are out.

In fact, it would have been extremely worrying had they not sign David Luiz on deadline day. The Brazilian will be in the starting lineup again and Gary Cahill will be his partner, with Branislav Ivanović on the right and Cesar Azpilicueta on the left.

Arsene Wenger won’t need to make any changes to his squad and he even has an extra player at his disposal as Olivier Giroud returns after toe injury. However, Wenger is likely to start Alexis Sanchez up front once again. It’s possible Francis Coquelin might be in the starting lineup at the expense of Granit Xhaka.

Chelsea started the season with dominant performances and obvious improvement under new coach Antonio Conte but they’ve been undone by high-tempo Liverpool. It’s understandable they’re a bit concerned about their ability now when they face another top side, and Conte said he will need time to get his side playing the way he wants.

For this match he will choose the same eleven as usual, minus John Terry who would have been a starter if he wasn’t injured.

Don’t miss this match, expect a proper London derby with goals on both ends. It’s difficult to say which side is closer to winning the tie but we’re sure you’ll find a valuable bet on OddsNavigator.com.